How does Solar work.

Solar panels convert sunlight into electricity. Light energy (photons) hits the solar panels and excites the electrons in the atoms of a semi-conducting material (for example silicon), and the movement of these electrons results in an electric current.

New Zealand has good sunshine hours and solar works across the country. Solar works best in sunny areas such as Nelson/Marlborough, especially when there are high levels of direct sunlight, but some electricity is also generated on cloudy days. Solar generates no electricity at night.

Some households choose to go ‘off-grid’, disconnecting from the grid entirely and purchasing batteries to provide electricity when the panels are not generating enough electricity to meet demand. Although battery prices are falling, this approach won’t make economic sense for most households. However, for new houses facing a high cost to connect to the grid, going ‘off-grid’ with solar and batteries may be cost-effective.

At times solar will generate more electricity than can be used, allowing households to sell electricity to an electricity retailer. The retailer buys this electricity at a ‘buy-back rate’- these vary but are lower than the amount companies charge you for electricity. This means households with solar get greater value out of using the electricity they generate themselves, rather than selling it back to a retailer.

When considering solar, consider the buy-back rates on offer. You may need to switch from your current retailer to access a buy-back rate. The retailer offering the best buy-back rate may not necessarily charge the lowest for the electricity they sell. 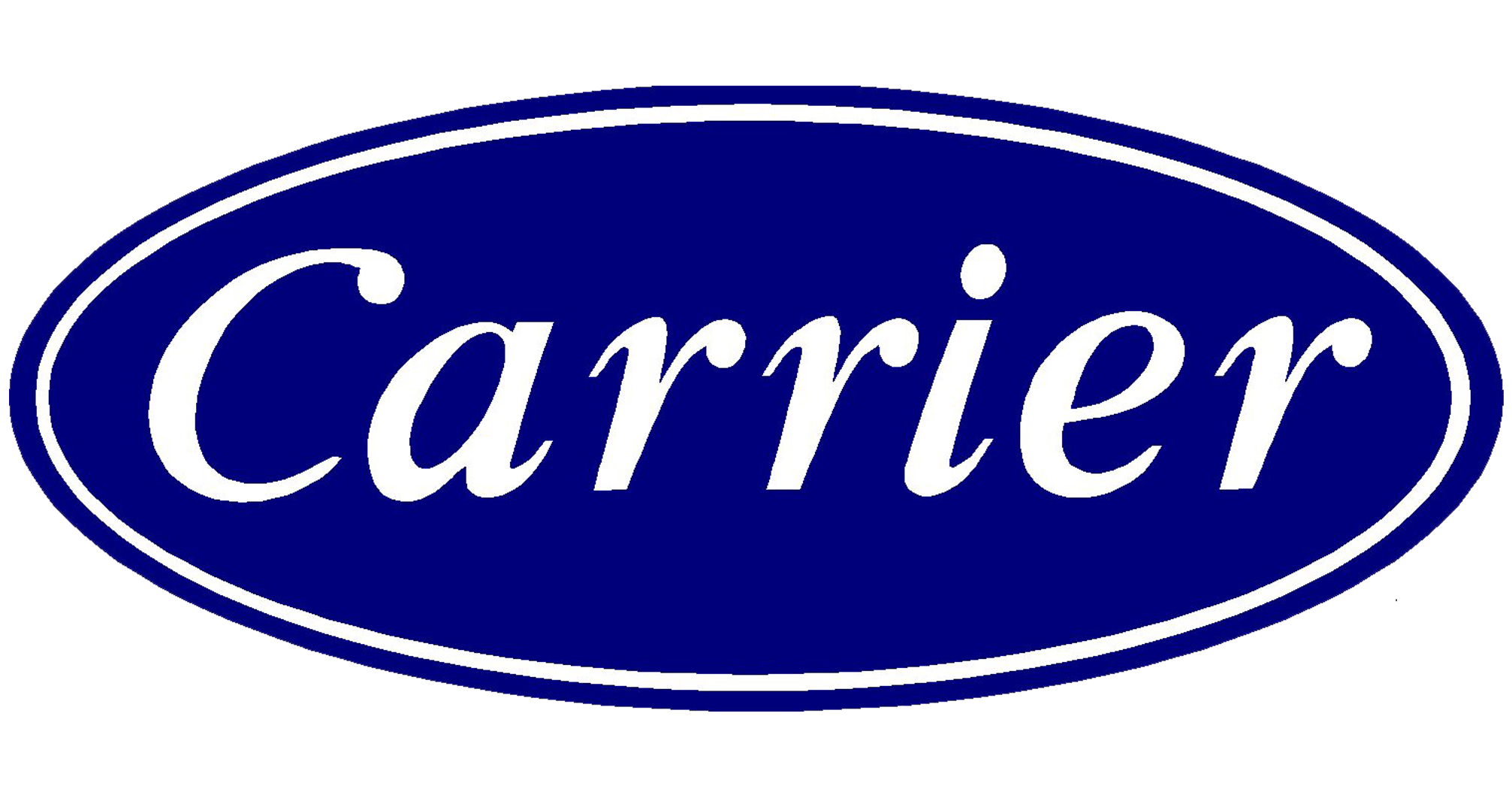 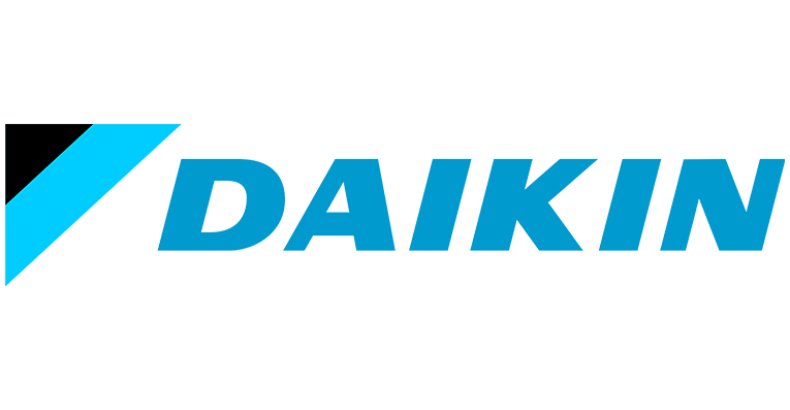